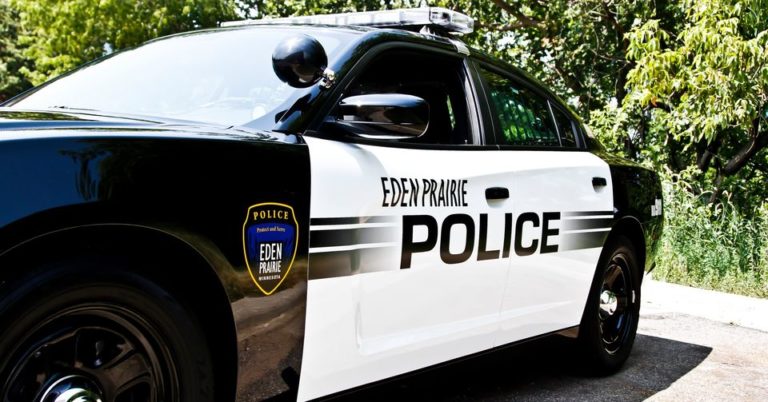 Photo courtesy of the City of Eden Prairie

Q. Who pays for EPPD participation in joint police actions in areas outside Eden Prairie?

A. Hennepin County agencies all participate in a Mutual Aid Agreement and each agency pays their own costs. This type of mutual aid and interdepartmental cooperation happens routinely in response to calls, investigations and sharing of resources, for effective and efficient service delivery with reduced costs.

Q. Who is in command of EPPD officers when deployed as part of a police action in areas outside Eden Prairie?

A. Our officers who responded in Brooklyn Center Monday evening included a sergeant providing oversight and work direction. There was also a lieutenant on duty at our Police Department who was in radio contact while also providing work direction.

Q. How many EPPD officers were deployed to Brooklyn Center on April 12?

A. Initially we sent a sergeant and five officers, and then due to escalating events, we sent an additional sergeant and four officers. Once the scene stabilized all of our resources returned to Eden Prairie.

Q. If an EPPD officer is involved in making an arrest, where can that data be obtained?

A. The EPPD would have an arrest report if we were the arresting agency. In this case, our officers did not make any arrests.