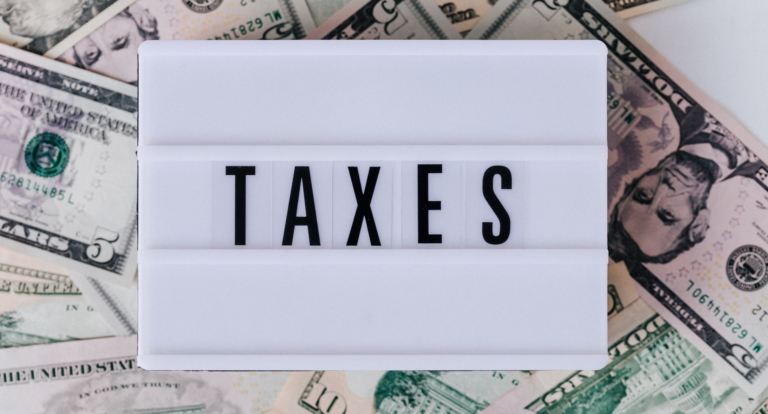 The city portion of property taxes on a median-value Eden Prairie home is expected to drop slightly with the 2021 budget approved last month by the city council.

It’s another sign that city operations are gradually getting back to normal after a tumultuous year of COVID-19 and its effect on revenue generators like the Eden Prairie Community Center.

The city budget approved Dec. 1 is a little more than $53 million, or about 2.8 percent higher than last year. That requires a tax levy of $38.7 million. Because property values are generally increasing, the owners of a median-value Eden Prairie home – currently worth $415,800 – will see the city portion of their property-tax bill drop $4, from $1,339 to $1,335.

The $4.7 million in federal stimulus money the city received last year via the CARES Act helped prevent a city budget shortfall that would have otherwise existed because of COVID-19 and its effects, including greatly reduced revenue from the Community Center, where activity was restricted for safety reasons.

There were limitations on how the stimulus funding could be used, but much went to help with wages and benefits in the police and fire departments. That and a few other factors – milder winter weather, for example – allowed the city to manage its overall general-fund finances under formidable circumstances and keep its 2021 budget, the second year of a two-year budget cycle, pretty much the same as had been planned.

Meanwhile, updated health guidelines are allowing the Community Center to expand its recreation offerings this week, although for many activities reservations are required or recommended because of limits on participant numbers.

The sunnier outlook has the city increasing by 2.2 percent – or nearly $137,500 – the amount of 2021 revenue expected to come to the city as “charges for services,” mostly fees charged for recreation programs.

The approved 2021 budget also includes funding for a 3.8 percent increase in wages and benefits for city employees – 3 percent of that is for base wages – and allows the city to hire another police officer in 2021, as it did in 2020.