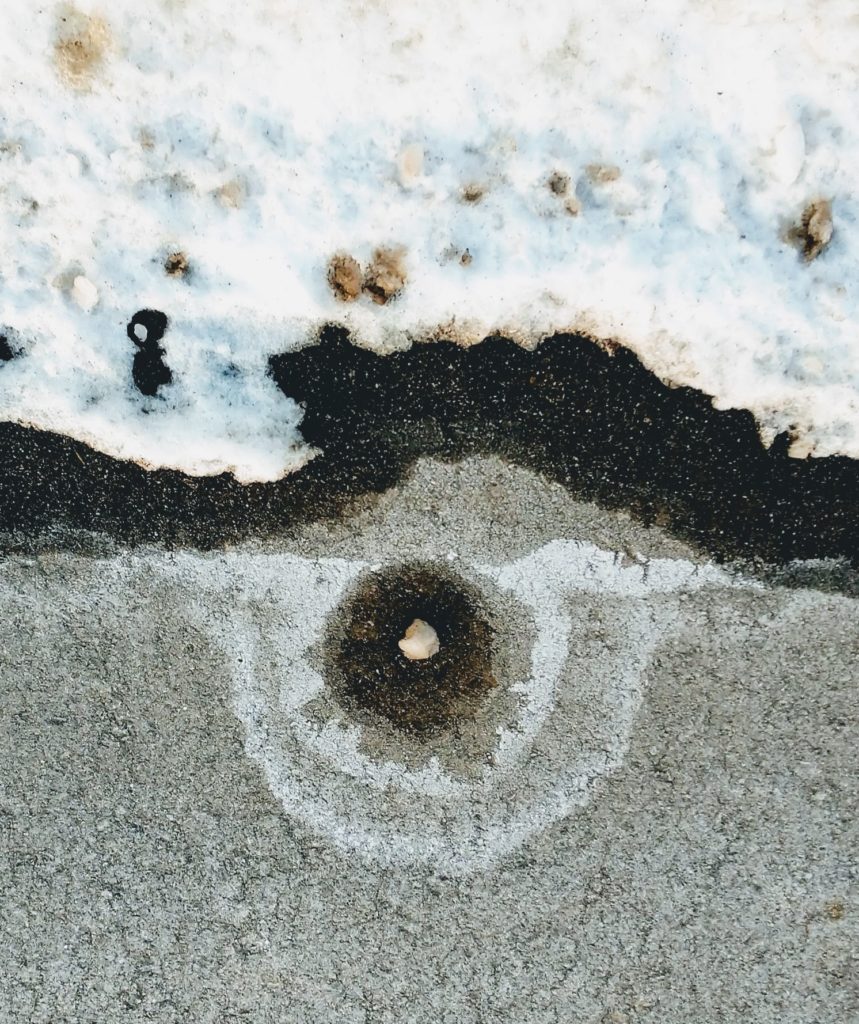 The ying and yang of Chinese philosophy notes opposites form a complementary dualism. This "many in one" worldview informs perspective, even the most humble, such as a perspective on pavement, salt, and snow along Flying Cloud Drive bordering the Minnesota River. Photo credit - Brad Canham

Ancient Chinese philosophy calls it yin and yang – the concept of dualism, or how seemingly opposite or contrary forces may actually be complementary.

Yin and yang were everywhere in the very difficult year of 2020. Here are two examples:

As the leader of a nonprofit, the Eden Prairie Community Foundation, I saw extremely generous support in 2020 from people who had never previously given to the Foundation. They were moved by the difficult circumstances that COVID-19 imposed on their Eden Prairie neighbors and on the nonprofits that work hard to provide food, clothing, rental assistance, counseling, and more.

Our COVID-19 Response Fund raised $75,000, with many donations coming from first-time donors. An elected official donated his public-service paycheck. Others contributed their federal stimulus payments.

But not all nonprofits benefitted equally from this generosity, and local agencies that serve our developmentally disabled residents are a dramatic example. This isn’t a population that social-distances well, and so many their programs were shut down, crippling a valuable service so much that that one nonprofit began selling off the transportation vans it once used to ferry its clients to work and other activities. The long-term health of these organizations remains in doubt.

Another yin-and-yang example is the platform you’re using to read this: The Eden Prairie Local News. This nonprofit venture, enthusiastically embraced by residents at this early juncture, exists only because of the demise of our 46-year-old Eden Prairie News, which was shuttered for financial reasons at the end of April.

There’s a tremendous void that’s created when a major source of local news suddenly disappears. Residents are less informed, less engaged. EPLN is a local-reporting phoenix, rising from the ashes of the Eden Prairie News with even a few former EP News employees among the volunteers creating this new venture. Exciting, yes, but it may be a while before what was lost is fully replaced.

My friends and family know me as a glass-half-empty kind of guy, skeptical by nature. But there was a bit of hope and even beauty – and, yes, yin and yang – in this terrible year of 2020, and for that I am thankful.