Eden Prairie Players is excited to return to Riley Jacques Barn for the 2022 Collection of One Acts! We are presenting seven short plays selected from 150 submissions. Each play is presented at all seven performances.

In this comedy, a misunderstanding of theatrical terms leads a carpenter to install a “Fourth Wall” at the Riley Jacques Barn. Starring Chad Giefer and Susan Misukanis

Is there solace in holding onto grief? After her father’s death, Diane visits her mother to comfort her, by taking over her father’s loving ritual. Starring Andie Moore and Gina Light

Shakespeare and Juliet by Andrea Aptecker, directed by Lori Alsdurf

William Shakespeare, an undiscovered playwright, visits the Stratford-Upon-Avon Bank to request a loan. But what happens if the bank official, Juliet, who has aspirations of her own to become a playwright, denies his request? Will he go to debtors’ prison and never write the plays he was destined to write? What happens to the world if Shakespeare never exists? Starring Margaret Thompson and Luke Langfeldt

A Benevolent Alliance of Mourners by Ken Preuss, directed by Megan Gooden

A student home from college for the funeral of a friend, and singer hired to perform at the service, meet by chance outside the church, conversing, confessing, and connecting in unexpected ways. Starring Elise Higgins and Zachary Blaeser
Content Warning: A Benevolent Alliance of Mourners uses themes of grief and suicide. Resources will be provided to audience members accompanying this performance.

At the intersection of criminal procedural and family sit-com, a six-year-old stands accused of taking her little brother’s treat and Mom must solve her most difficult case … despite Dad’s help. Starring Theresa Drexler, Sher U-F, Caleb Potts, Brian Klosa, and Natalie Nelson

Three strangers meet in a luxurious mansion where they discover a person named Parker plans to blackmail them. But what happens if his intended victims don’t care about their secrets being revealed? Starring Deborah Schee, Ellen Engelson, Isaac Kerry, and Brendon Etter

An Awkward Conversation in the Shadow of Mount Moriah by John Bavoso, directed by Steve Ramirez

After luring Isaac to the top of Mount Moriah under false pretenses, binding him, and nearly sacrificing him, Abraham is faced with an even more arduous task… attempting to make small talk with his son during their walk home. Starring David Durkee and Elliott Engfer 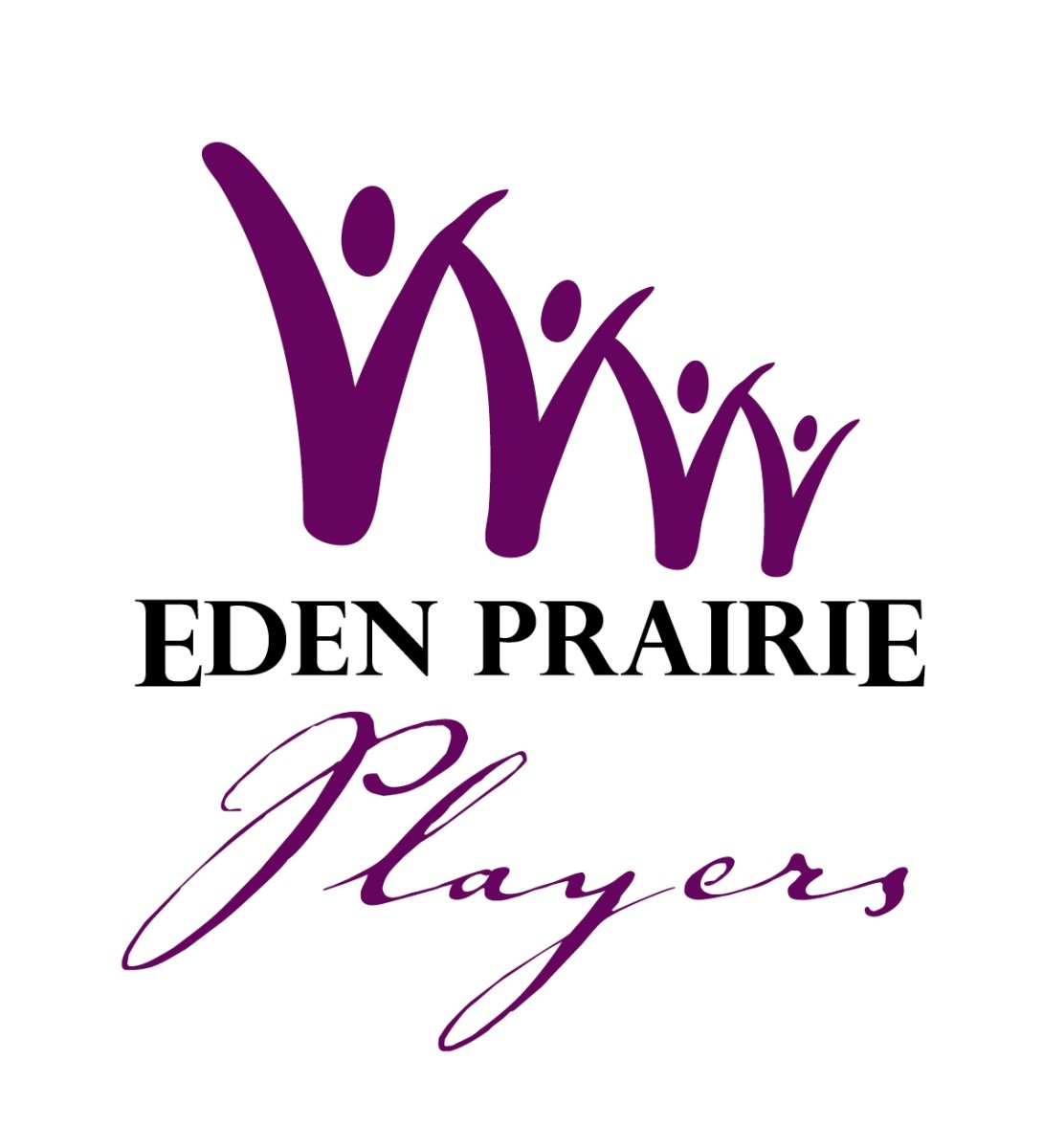