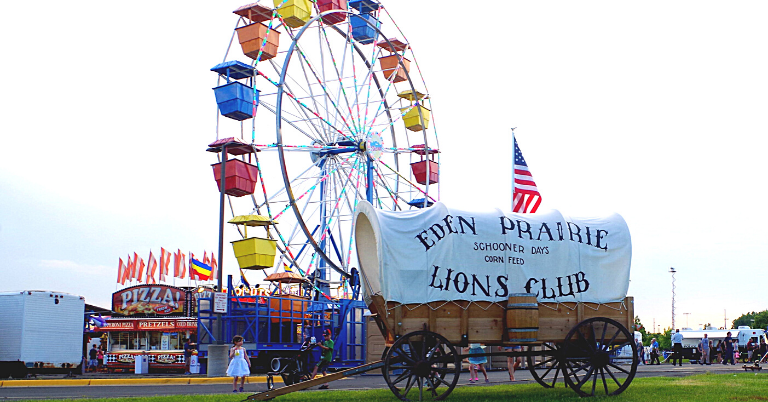 The 2020 absence of Schooner Days due to COVID-19 hurt Eden Prairie residents in more ways than one.

Not only was one of Eden Prairie’s longest-running community gatherings missed, but so were the financial proceeds that the Lions Club, sponsor of the event, normally earmarks for nonprofit grants and student scholarships.

So, bright students and local nonprofits are joining residents in rejoicing the schedule of Schooner Days activities, June 4-6, and almost all of its traditional elements: bingo tent, carnival rides, and more.

Still, it was a close call.

The Lions knew earlier this year that they’d bring back the carnival rides. But it wasn’t until May 6, when Minnesota Gov. Tim Walz announced a timeline to end nearly all state COVID-19 restrictions by May 28, that the Lions had the confidence to also bring back their 600-person bingo tent.

“It had its ups and downs,” Watkins said about the club’s recent decision to forge ahead with a fully open Schooner Days. “We’re excited it’s going to be a close-to-normal crowd if not a normal crowd.

“People have responded enthusiastically,” he added. “I think they’re ready to come out.”

Holding Schooner Days is no small task. Outside of planning, about 900 volunteer hours are needed, according to Lion Gary Stevens. Most of that comes from club members and their families, but volunteer help is also secured from groups like the Eden Prairie High School football team and pom squad, from Lunds & Byerlys supermarket staff, and many others.

Activities are scheduled for 4-11 p.m. Friday, 11 a.m.-11 p.m. Saturday, and 11 a.m.-5 p.m. Sunday, June 4-6, all at Round Lake Park. General parking is allowed at the nearby Eden Prairie Community Center and Eden Prairie High School, and golf carts will help transport people back and forth.

Alas, softball and pickleball tournaments will not be part of Schooner Days, and the idea of a parade –initially planned for last year – has also been postponed to next year.

More information about 2021 Schooner Days is available on the Lions Club website. 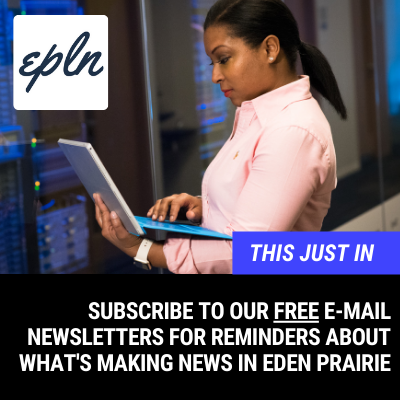