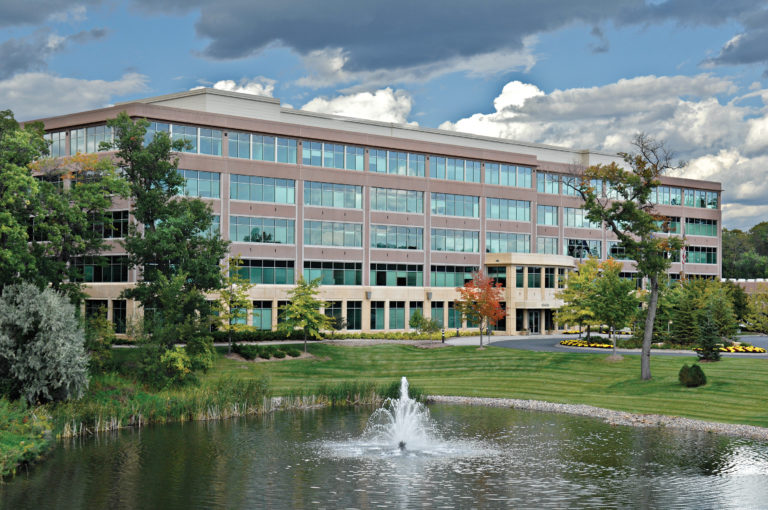 As Zinpro gears up to celebrate its 50-year founding day on Tuesday, May 18, Terry Ward, PhD. the Global Director of Strategy said the quality of life in Eden Prairie is one reason why the company sees itself moving forward here. That and “The founders are native Minnesotans,” he noted.

In 1971 founder Dean Anderson and his wife Mary officially incorporated Zinpro in Excelsior, MN and began marketing trace mineral supplements to improve the nutrition of animals.

Eventually, the company made its global headquarters in Eden Prairie in 2000, followed by a new regional office in Thailand in 2001 and has continued to expand worldwide.

Ward noted the emphasis on quality in Eden Prairie aligns with Zinpro quality-first focused principles. Numerous reports noting Eden Prairie’s high quality of life “draw people and talent into the Twin Cities and in Eden Prairie there is a lot of that,” said Ward.

The local conveniences are also a “big draw” for families, he said. For a global company, like Zinpro, having one of the better airports in the US and being centrally located is also convenient.

The animal nutrition products have had substantial growth over the past several months, said Ward. That may be attributable to people adopting new companion animals, such as puppies, during COVID because they now had time to devote to train a new dog or cat. “More companion dogs and cats in particular were added around the world as a result of the pandemic,” said Ward.

As a result, Ward noted that many companion animal food manufacturers in the US were exporting record amounts of food globally.

Ward grew up in a farm and was involved in animal production. While at university Ward said he enjoyed science and biology. It was an undergraduate advisor,  who was a nutritionist by training,  who guided Ward towards nutrition classes. There Ward could see how “making a different formulation” of animal feed made a different in how livestock would grow and perform as well as their health. Eventually Ward would receive his PhD. in nutrition.

Having grown up caring for animals Ward said “stewardship” is a principle of really caring for animals whether its farm livestock or a companion animal like a dog.  “You care about how they feel and how healthy they are going to be and how long they’re going to live and the quality of life that they going to have.”

Similar to the consumer food market Ward said people are increasingly interested in understanding the quality of food and where their food comes from as well as for their companion animals. There is a connection between knowing where food comes from and ensuring nutrition, noted Ward,  whether it for people or for livestock or companion animals. “Where did it come from originally? Maybe even back to the farm and the people who cared for it.”

With its 50-year anniversary Founding Day on Tuesday, Zinpro is launching a new tagline “Advancing Performance Together”  moving forward in Eden Prairie, and worldwide, improving the quality of nutrition for livestock, companion animals, aquaculture, and people.