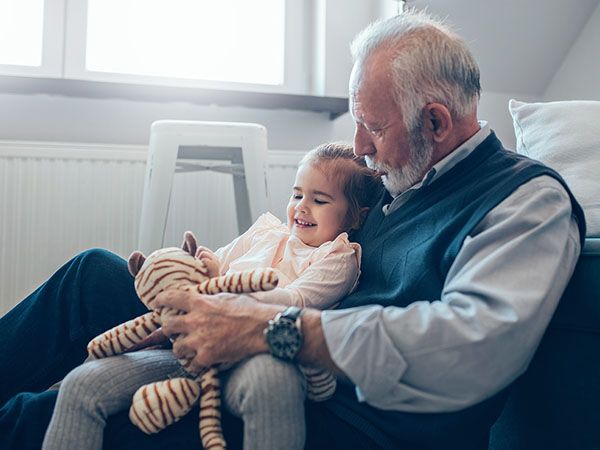 Try to imagine that you have a friend or relative who has tremors. Or drools uncontrollably and unattractively. Or frequently loses balance and falls. Or has so much trouble swallowing that they develop pneumonia.

According to Rose Wichmann, Director of Struthers Parkinson Center in Golden Valley, you have only begun to catalog the many possible symptoms of Parkinson’s disease. People with Parkinson’s also may lose the small motor skills that had permitted them to use eating utensils, cease walking and shuffle, have muscle rigidity, become fatigued easily, or suffer from deep depression.

Wichmann notes that Parkinson’s occurs when the dopamine-producing area at the base of the brain degenerates and goes away. Dopamine is that chemical messenger in the brain that affirms the desirability or repugnance of an action in which we are engaged.

Wichmann says there are probably ten million cases of Parkinson’s in the world and perhaps one million in the US. She goes on to say that the average age of someone developing Parkinson’s is 60, and with the aging of America, Parkinson’s is growing fast.

Wichmann notes that Parkinson’s affects one in 100 people over 60, two in 100 over 70 . In Eden Prairie there is Wooddale Parkinson’s Support Group that meets at Wooddale Church, 6630 Shady Oak Rd, on the second Wednesday of the month at 11:00 am. The group is for patients and for caregivers.

Todd Brady, the leader of the Wooddale group, notes that it is often said that you don’t die of Parkinson’s but in many ways Parkinson’s contributes to fatal health complications.

Brady experienced young onset Parkinson’s at 44. It started with a tingling in his little finger and later he could no longer throw a ball and his arms did not swing when he walked. As a partial solution, Brady opted for Deep Brain Stimulation (DBS). Wiring is surgically inserted in the brain (and a battery in one’s chest) to direct the delivery of dopamine in the body—kind of like a Parkinson’s pacemaker.

Medications are available. Wichmann says that the gold standard is dopamine replacement. Given the many possible symptoms of Parkinson’s, a doctor and patient may try a variety of medications and are of course watchful for side effects. Medication must be taken on time. Also, Wichmann noted, for this “movement disorder” remaining active —physically, mentally, and socially — is important. Brady notes that a typical exercise for the brain is reading a book and then explaining it to somebody.

Brady says that with a support group you can say to yourself, “I am not alone.” Members encourage each other, pray for each other, and share experiences, solutions, and Parkinson’s medical news. Support groups can somewhat remedy caregiver burnout and are a positive force in getting patients out of their home cocoon. Groups are able to have helpful speakers from the Struthers Parkinson Center and other resources.

Support groups do suggest ways to make a home user-friendly for a Parkinson’s patient. Brady has just moved into a single story home. Toilets do have to be higher to compensate for difficulty sitting/crouching. Wheelchair access may be a consideration.

Wichmann says that research is ongoing to see if the origin of Parkinson’s is genetic or environmental. Parkinson’s really cannot be predicted. Some possible early signs are loss of the sense of smell or a sleep disorder called REM Behavioral Disorder. Per Wichmann, eventually there may be a “resting tremor” (one that occurs when one is not engaged in any specific activity).