“I am here tonight to talk about residential recycling services. The information that I will share with you tonight was given to me from State Representative Laurie Pryor and  Hennepin Commissioner Jan Callison.

For recycling, I contract with Republic Services, I pay $12.90 a month, my neighbor who contacts with Suburban Waste Services pays $8.30. According to Commissioner Jan Callison the average cost in Hennepin county for a single family home is $3.50. According to  Rep. Laurie Pryor, Edina pays $2.70, Minnetonka $4.40, Plymouth $2.75 and Bloomington $5.79.

Presenting to the “Open Podium” at the city council (November, 2019) produced no results.

City manager Rick Getschow said they (the city) would look into it. In the summer 2020 I called Mr. Getschow to see what was going on with the recycling. He told me the recycling was being moved to next summer (2021). He did not say why.

This week I again presented at the “Open Podium” for a different issue. I asked Mr. Getschow what the status was for the recycling was. He said, “Oh, you don’t know, it has been moved out to next summer (2022).”

Using 2019 data to look at the cost to Eden Prairie residents what the City Council and City staff has cost residents of Eden Prairie, and using Jan Callison’s number of $3.50 and the average between my neighbor and myself is $10.60. My recycling costs have gone up and I am also sure the average recycling has also risen.

If the average metro cost is $3.50 and Eden Prairie average is $10.60, the difference is $7.10 per month per residential home. I approached the council November 2019, Mr. Getschow is now telling me it’s delayed until summer 2022. Using July, which is 32 months later, the cost to each residential home for waiting is a possible savings of $227.20 each. Eden Prairie has about 20,000 residential homes according the Eden Prairie Water Department. The total cost to all Eden Prairie Residents is $4,544,000 if the city starts the summer of 2022.

That $4.5 million savings is money that could have gone for other things. Is city staff serving the public’s best interest on this issue? If you think that the City Council and City Staff is not serving you, please let them know! When a City Council stops listening to it residents and only listens to staff, it leads to their downfall. 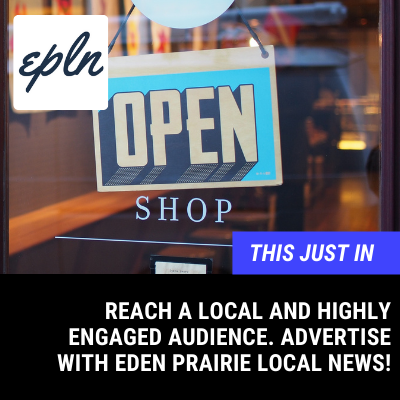