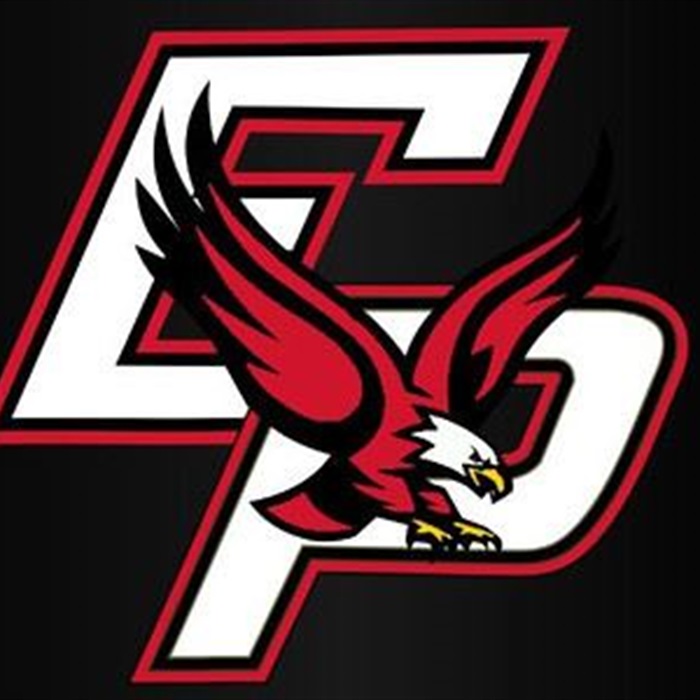 About 10 years after the Eden Prairie High School boys’ hockey team won its most recent state championship in a game for the ages, the Eagles won an epic game in the 2021 Class 2A state semifinals that will soon stand closely behind it.

Eden Prairie played a knock-down, drag-out fight against Maple Grove on Friday. After a game filled with plenty of back-and-forth, the Eagles eventually won another potentially epic state tournament game, 6-5, and live on to play Lakeville South in Saturday’s Class 2A state championship game.