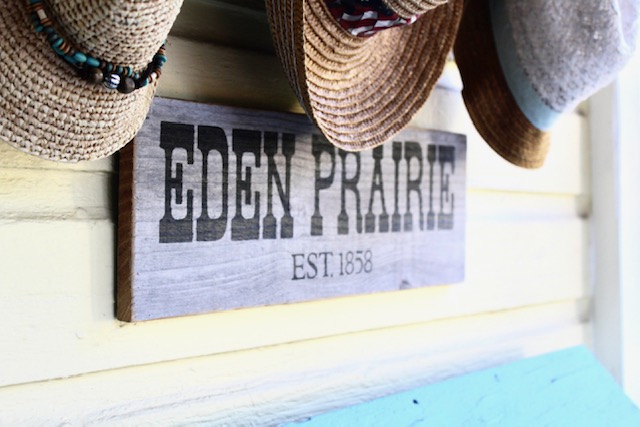 We leave something of ourselves behind when we leave a place, said the author Pascal Mercier. A part of us stays behind and can only be found again by returning.

The short descriptions below are invitations to doorways into Eden Prairie’s past. By stepping through you may find yourself on a longer walks along a slice of time. And perhaps, in that place, parts waiting for your return.

February 3, 1921 – M.H. Oliver sold 6 acres of land to the Pillsbury Settlement for a summer camp.

February 9, 1888 – The Miller brothers of Eden Prairie, sell their store in Chanhassen to Cordell and Mohrbacher.

February 11, 1965 – Conley Engstrom is named “Teacher of the Year” for Minnesota.