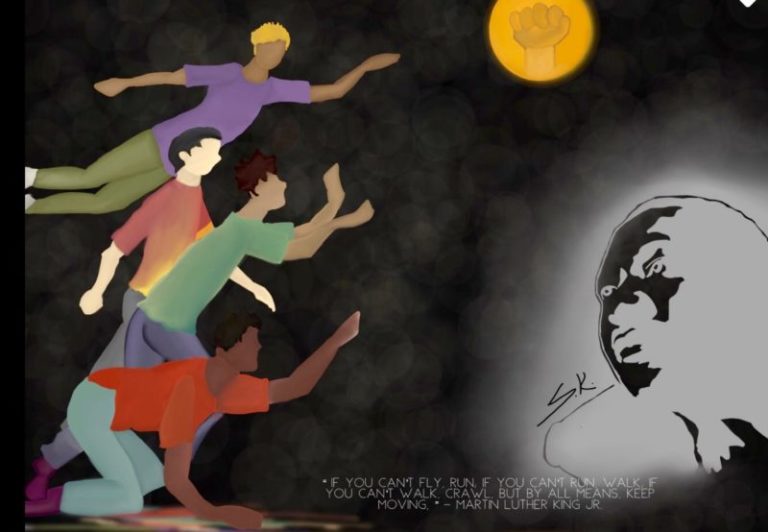 In December, Eden Prairie youth were invited by the City to share their thoughts about the great civil rights leader keyed to a Martin Luther King Jr. quote and express what it means to them through art, writing or an audio/video presentation. This is the first edition of the contest.

See the winners and finalists

Visit these the following links to see or read the winning and finalist submissions:

The winners will be honored by Mayor Ron Case and the City Council during its Tuesday January 19th meeting which begins at 7:00 p.m. That meeting starts at 7 p.m. and can be seen on Comcast Channel 16 an will be streamed on CityTV here.